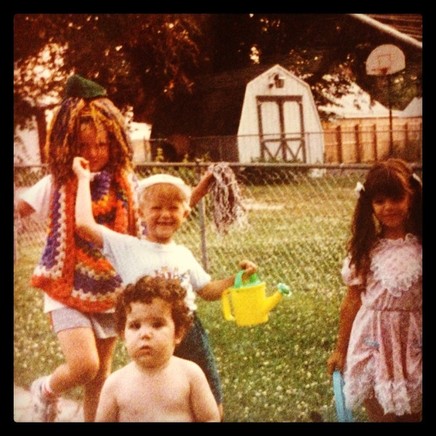 Born and raised in Cumberland, MD, Josh began his entertainment career by casting, directing, and performing in several backyard productions of The Wizard of Oz.

After years of studying music in school and performing with several community theatre groups, Josh enrolled at Frostburg State University, where he earned his Bachelor's Degree in Music Education and Theatre.

In June 2014, Josh finally made the move to NYC to further pursue his dreams as an actor!